G.R.O.W.T.H. Services of Louisiana was designed to ensure that high-quality education and career opportunities are available to students and families in our local communities and across the nation. We equip those we serve with critical life skills needed to accomplish their goals through supports of Social Emotional Learning and evidence-based therapeutic practices.

Our premier program, Operation STAND (Supporting Trauma through Advocacy, Nurturing, and Delivery), is community-based programming that operates at the grassroots level. Serving with an open concept allows for a networked system of local organizations to connect and work with emergency response and preparedness institutions; to support communities before, during, and after instances of trauma through evidence-based practices.

The STAND program is designed to bring about individual and community transformation in meaningful and impactful ways. The program is holistic in its approach and designed to focus on the whole person and the whole family, benefiting community members in ways that lead to improved behavioral health and reduce the impact of life stressors and trauma events. 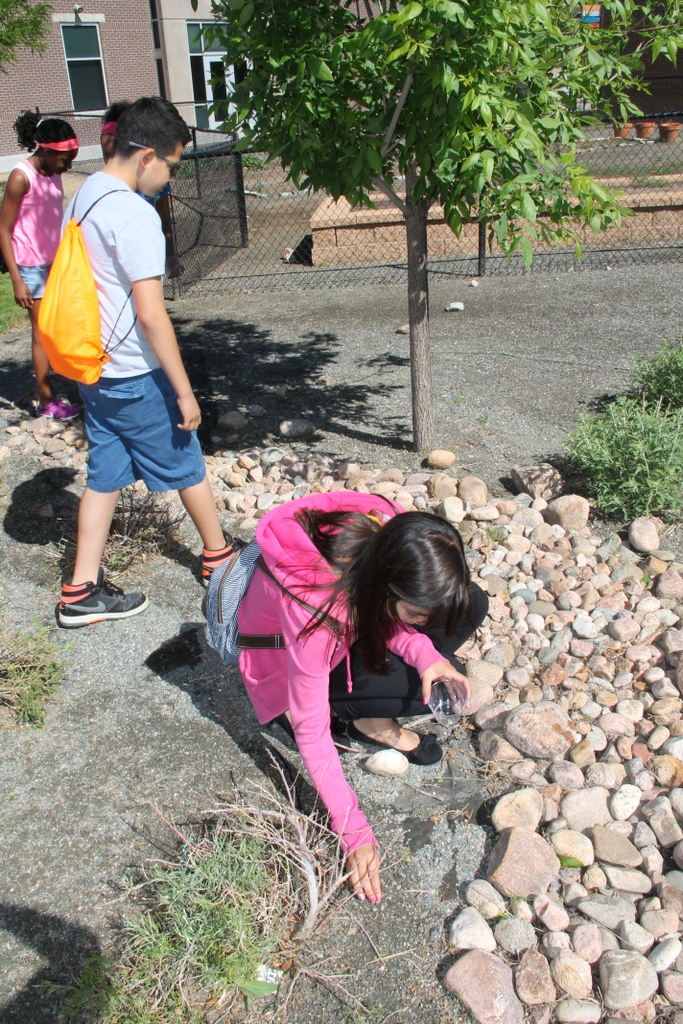 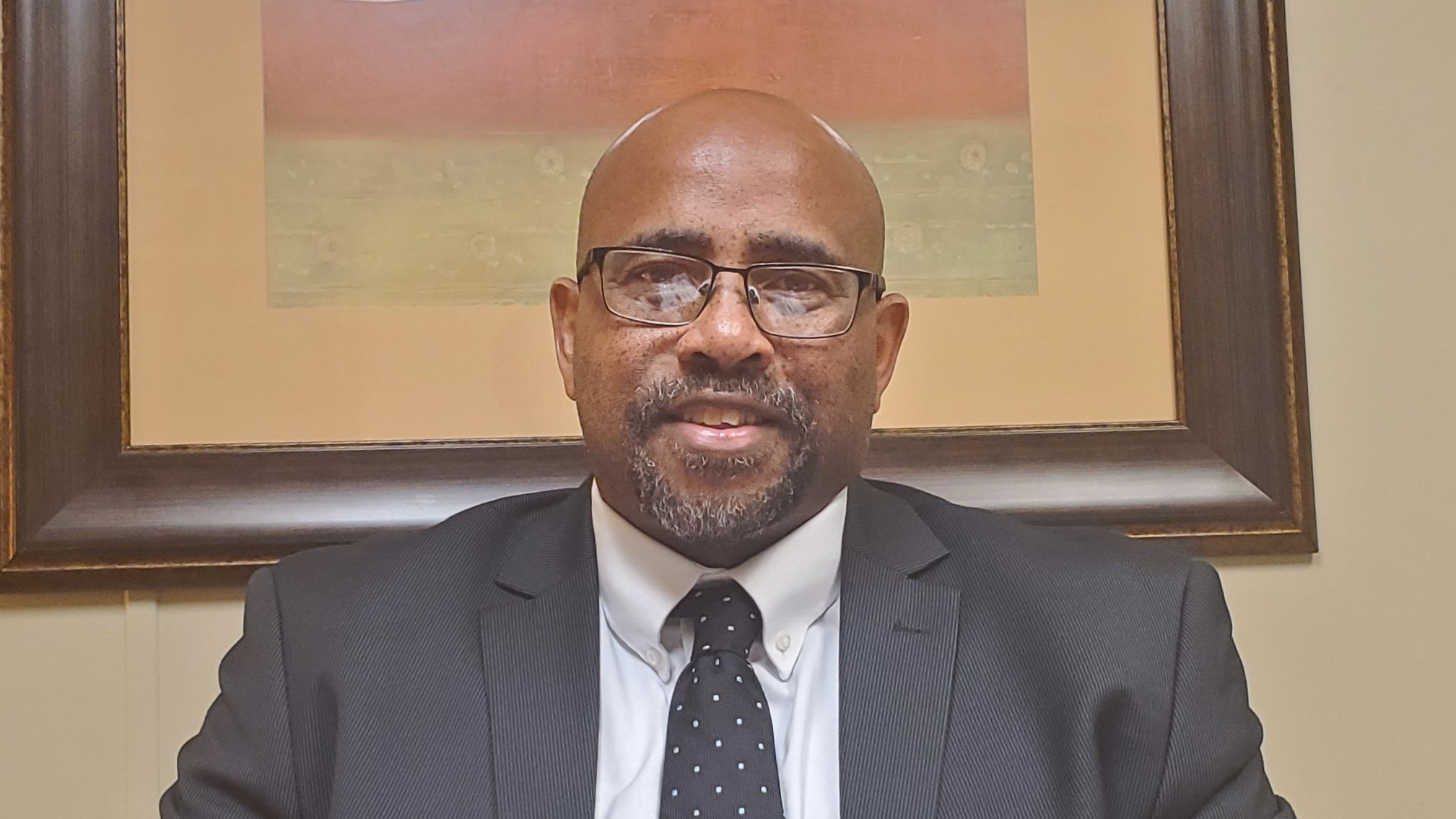 Charles E. Robertson is an Entrepreneur, Principal of G.R.O.W.T.H. Services of Louisiana.

government, and community outreach experience. He is former Deputy Manager of

Parks and Recreation for the City and County of Denver. In that capacity, Mr.

concessions into the Parks Division. Mr. Robertson managed over 1,000 employees

with $29 million in the annual budget.

He is also a former Manager of Copper Mountain Resort, where his responsibilities

the resort. As Night Manager, he was responsible for the overall management and

coordination of all operational functions spanning ten departments and supervising

Quality Control and Community Outreach has been the cornerstone of Mr. Robertson’s

career. He owns and operates several programs and is actively involved in

organizations that promote and encourage, training, career development, and growth in

business enterprises, mentoring minority youth, and Social-Emotional Learning. In addition to having served on numerous community boards and Governor Appointed Commissions, he was named “Fifty Leaders of Tomorrow” by Ebony Magazine.

Mr. Robertson is a Business Management graduate from Southern University and A&M

College, Baton Rouge, Louisiana, and has received Management Certifications from

Management School, and the American Hotel and Motel Association.

He believes in, and the evidence points to, socially-emotionally and mentally healthy individuals create healthy and thriving communities.